The Bunyetes (pronounce bougnet) Or crepells in the Haut Vallespir, are pancakes fried in oil and sweetened which are eaten at Easter time. Cousin of the Provençal atrium.

They had met at dawn in a warehouse at the station to prepare, all together, the dough that would be used to make the Bunyetes. In a good mood and happy to meet again, they had mixed the ingredients and shaped two large balls of pasta. Then they covered them with a cloth and put them in a small room with a heater to heat them up. 10:00 a.m. was ringing from the church steeple when they left to meet again 4:00 a.m. later.

At this time, the dough was stretched out and cut into small pieces. The dough pieces were placed on a table under a duvet. Oil was poured into the pans and the gas burners were lit. There began the shaping of the Bunyetes. Everyone had their job. A workshop shaped the Bunyetes. First with the palm of your hand to flatten the dough. Then laying the dough on a clean cloth placed on the thigh and with the thumb, they spread the dough outwards to form a thin pancake. The gossip and good stories were going well, punctuated by hearty laughter. It was good to be reunited with friends!

The relay was then taken to place the Bunyetes finished in simmering oil under the expert eye of the cooks. Once out of the bath, they were put out to dry. And the final touch which was to sprinkle them with sugar.

Ingredients and preparation of Bunyetes

Mix the lukewarm melted butter with the sourdough. Beat the eggs with the orange blossom water and the finely grated lemon zest, then pour the flour into a bowl. Salt it, and add the previous mixtures.

Work together until a ball of dough is formed. Take it out of the bowl to knead it on the work surface previously sprinkled with flour.

After 40 to 45 minutes of kneading, leave the dough to rest under cover for 2 to 3 hours.

To achieve bunyets round, flatten the ball of dough and cut into pieces. by pressing on it with the edge of a glass. Stretch the circles thus taken into discs as thin as possible with a rolling pin or the old-fashioned way on the knee with the palm of your hand!

In a wide, deep skillet one-third full of boiling oil, place each bunyetes to brown on one side and then the other. 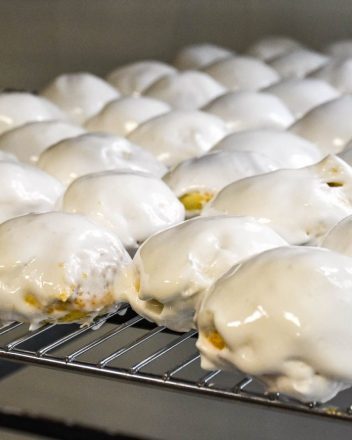 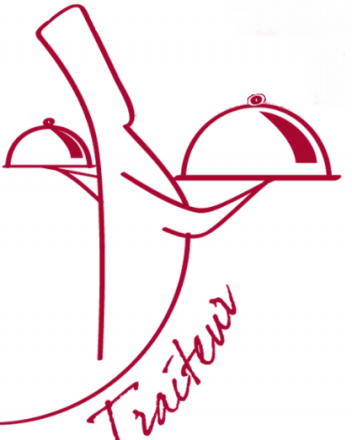 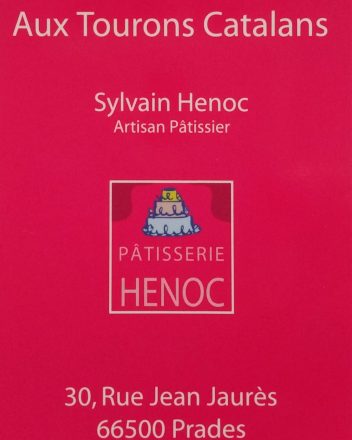 Benjamin
I accompany you on this Canigó País Català destination to give you the keys to Catalanity and explain to you why it is an exceptional country.