These ancestral celebrations open the Carnival festivities and mark the end of winter. Originally spread throughout Catalonia, the Fêtes de l'Ours still survive in the southern part of Canigó in the villages of Prats-de-Mollo-la-Preste, Arles-sur-Tech and Saint-Laurent -de-Cerdans.

The ancient pagan cults relating to the Bear and the legends, including that of *Jean de L'ours, weave the narrative narrative and the unfolding of the event.

*John of the Bear is a hybrid being, half-human, half-animal, born from the mating of a woman and a bear, and endowed with superhuman strength that allows him to overcome various trials.

Legend has it that a bear kidnapped a young shepherdess to mate. Tracked down by the hunters, the bear after having valiantly defended itself is captured and the young girl saved. The bear is brought back to the village square where it will be shaved. More humane, the bear then performs various jobs and tasks on behalf of the villagers.
This story has become an initiatory journey, the ritual of passage to adult life from the status of a bear to the status of a civilized human being. Young men dress up as bears and roam the villages to tag young girls of marriageable age.
In order to learn and perpetuate the tradition with the youngest, each Bear festival has its junior bear festival.

The Feast of the BearArles-sur-Tech is performed as a living piece involving the audience. Coming from ancient oral tales, it recounts the impossible love between the beautiful Roseta and a creature from the forest. Captured by the trapper, the bear is shown to the crowd in the various squares of the village. His strength and agility will be tested all along the course. 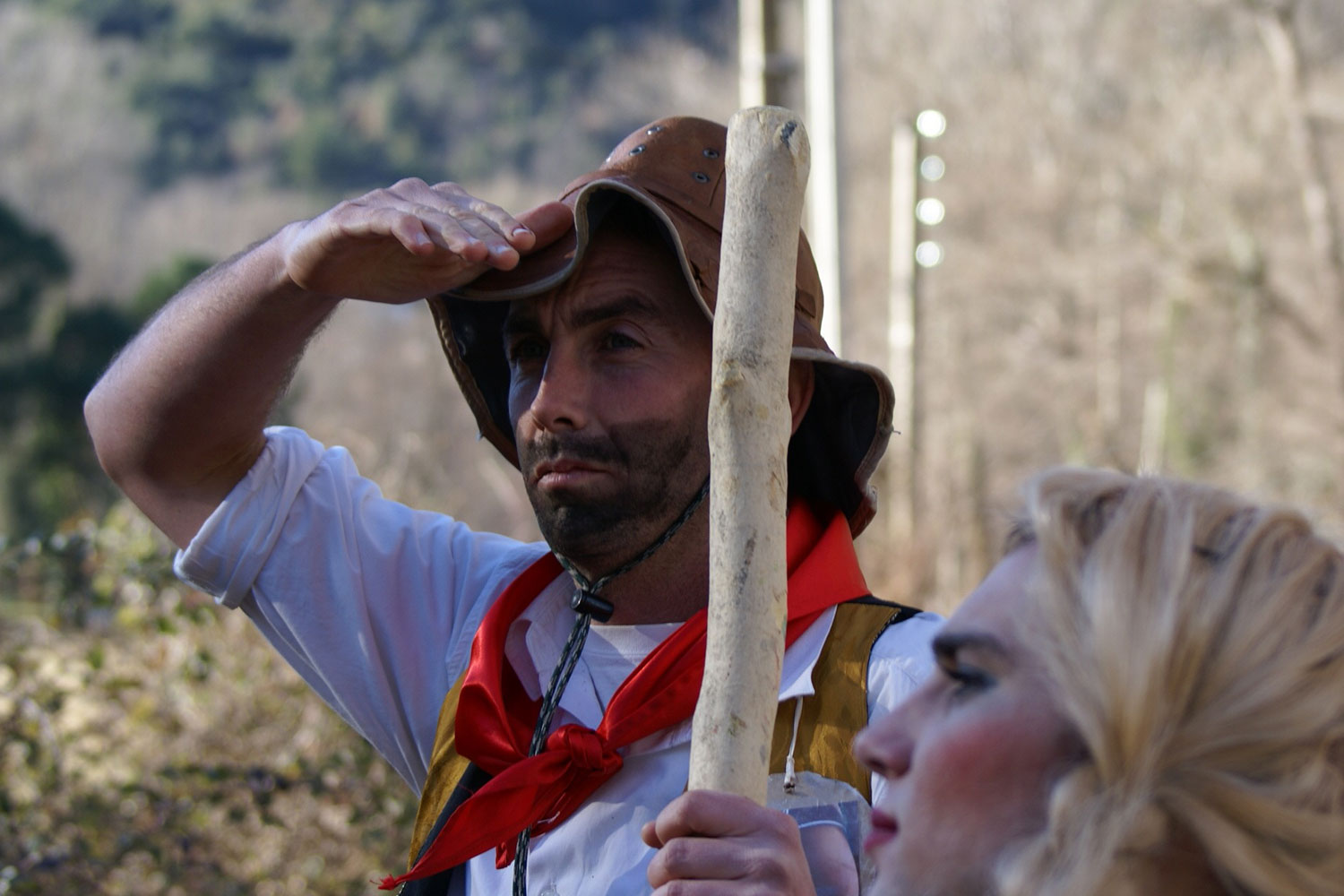 looking for the bear 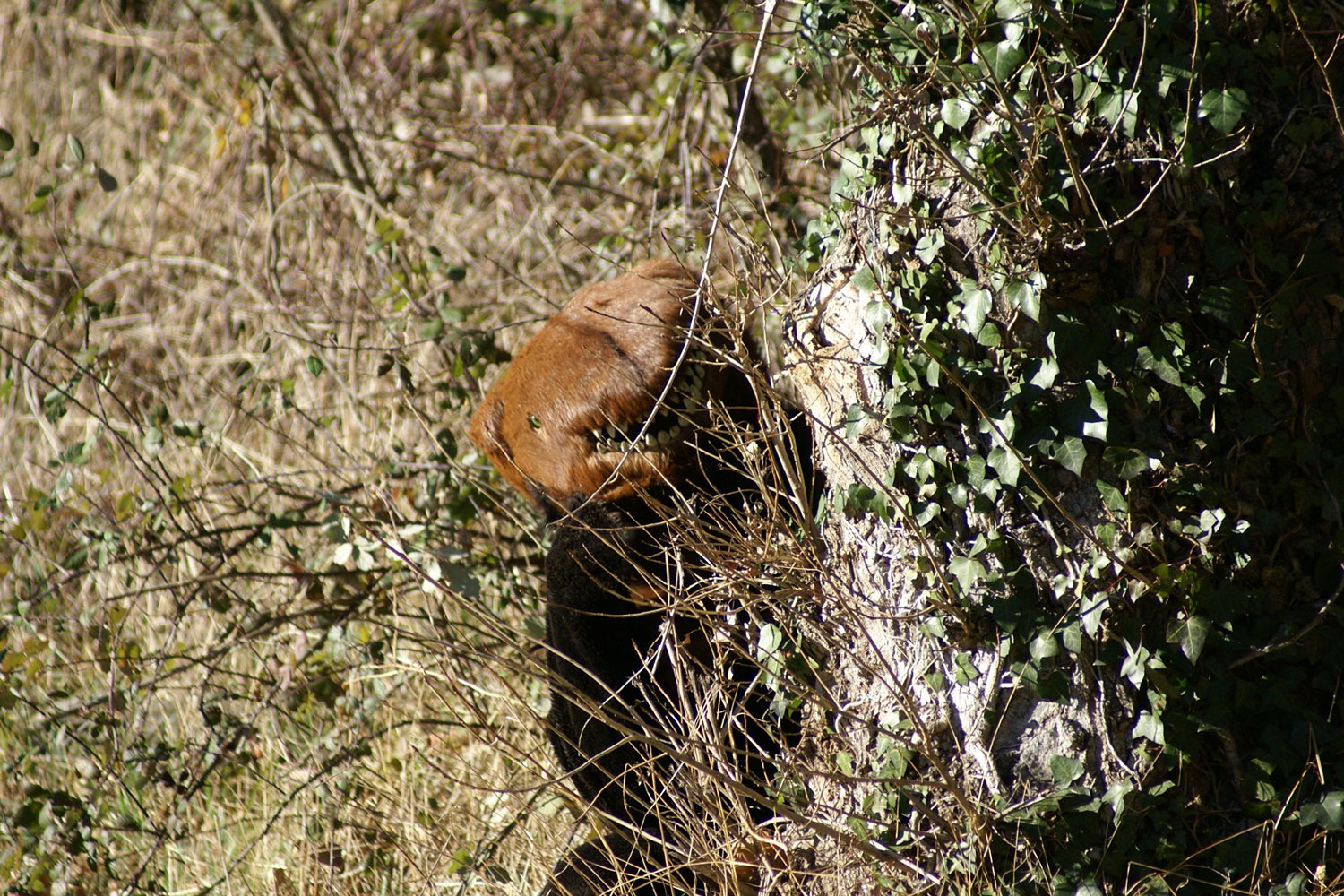 The bear is hidden 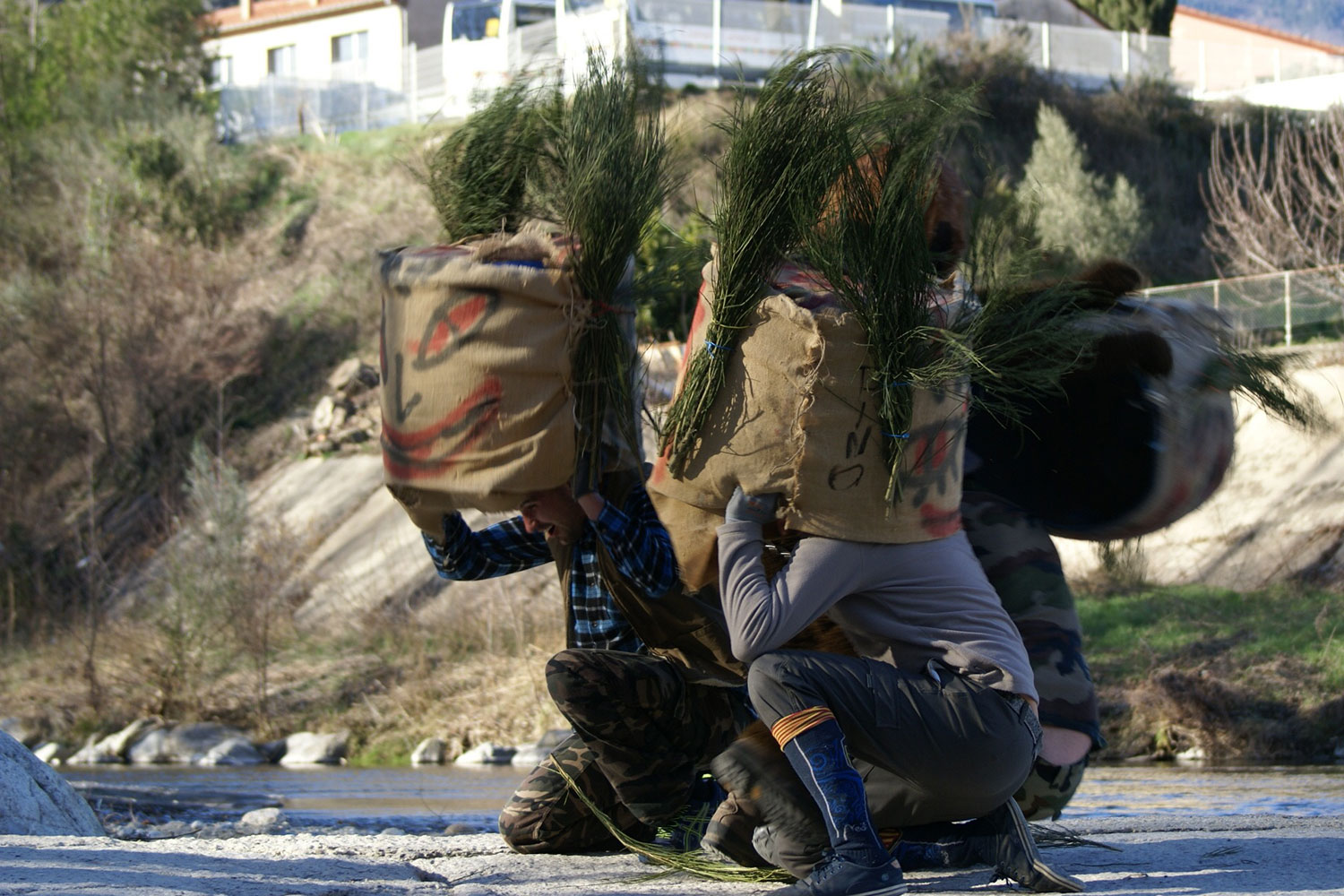 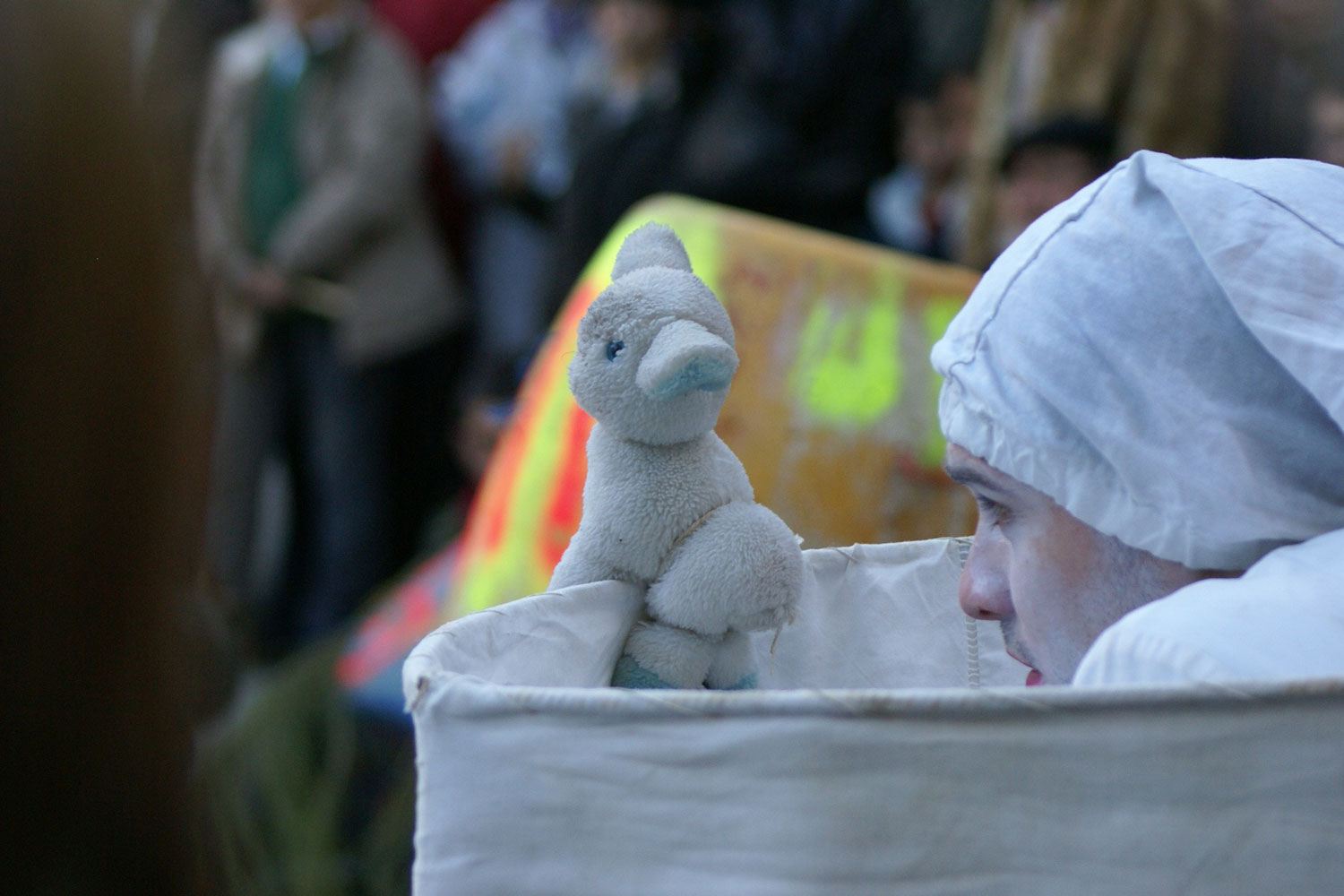 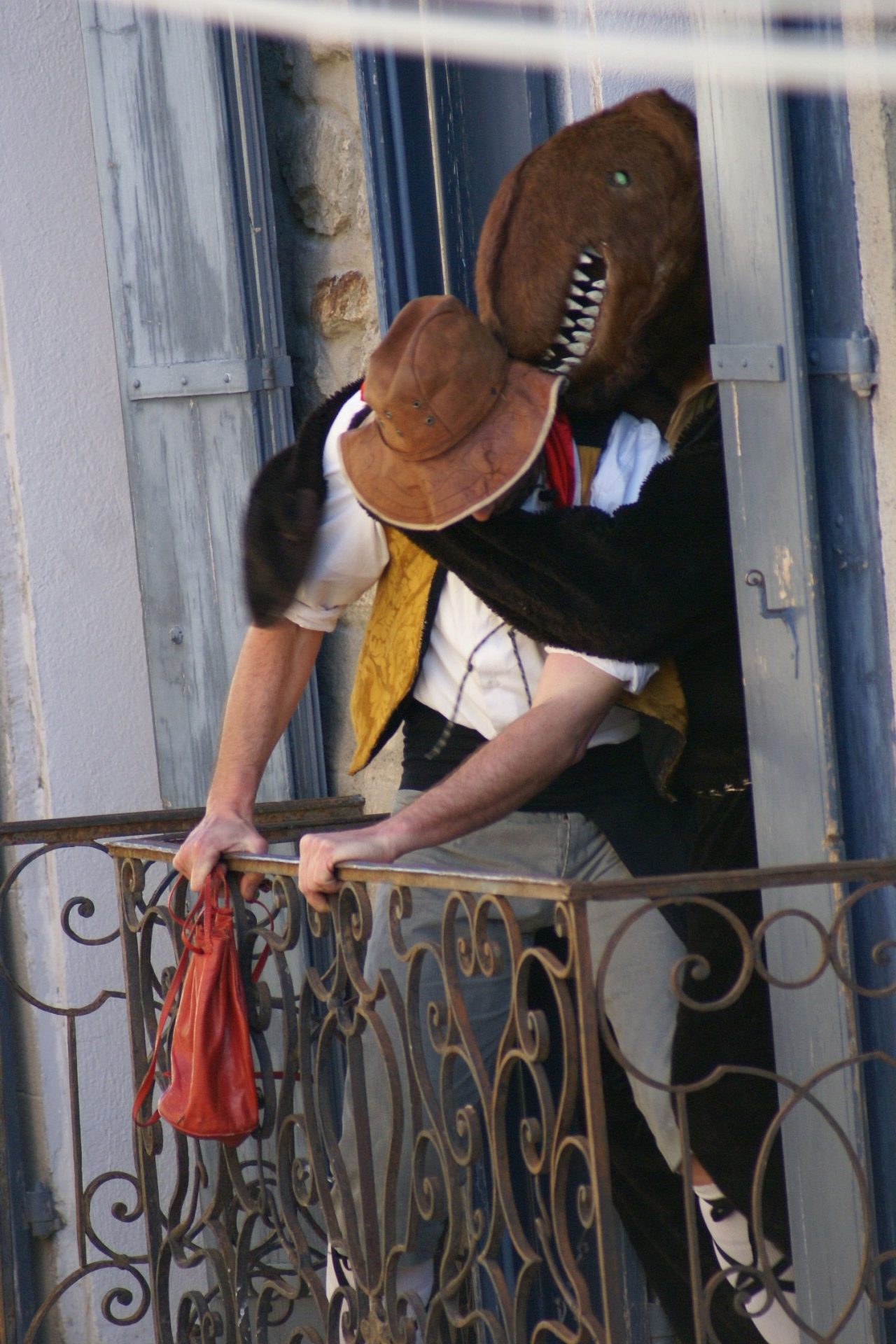 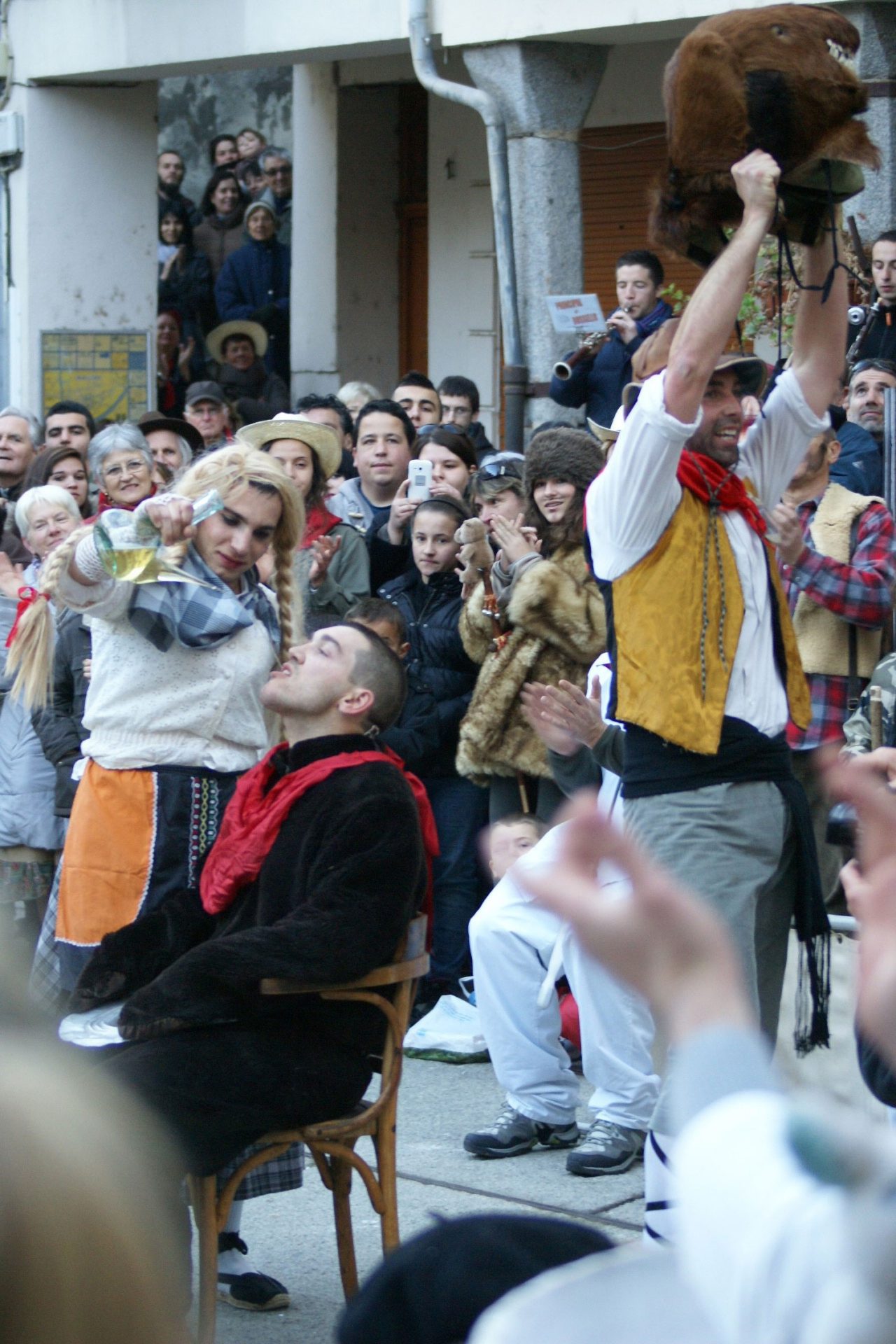 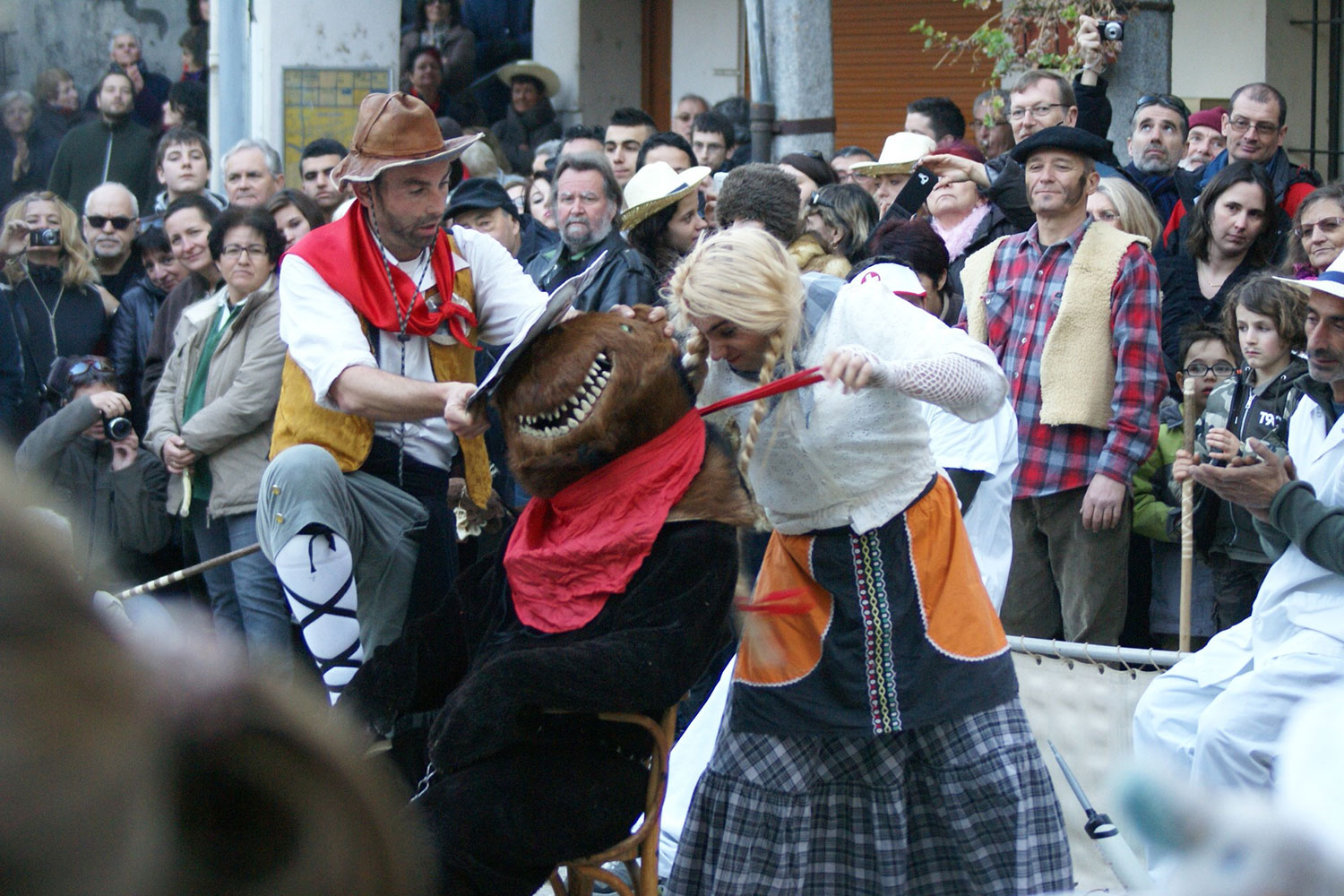 The Prats-de-Mollo Bear Festival is played in three parts from ancient Pyrenean traditions, it represents the rite of passage between the wild man and the civilized man. Three young people, dressed in a fleece, smear their bodies with oil and lampblack to mark the villagers with a black mark on their faces. 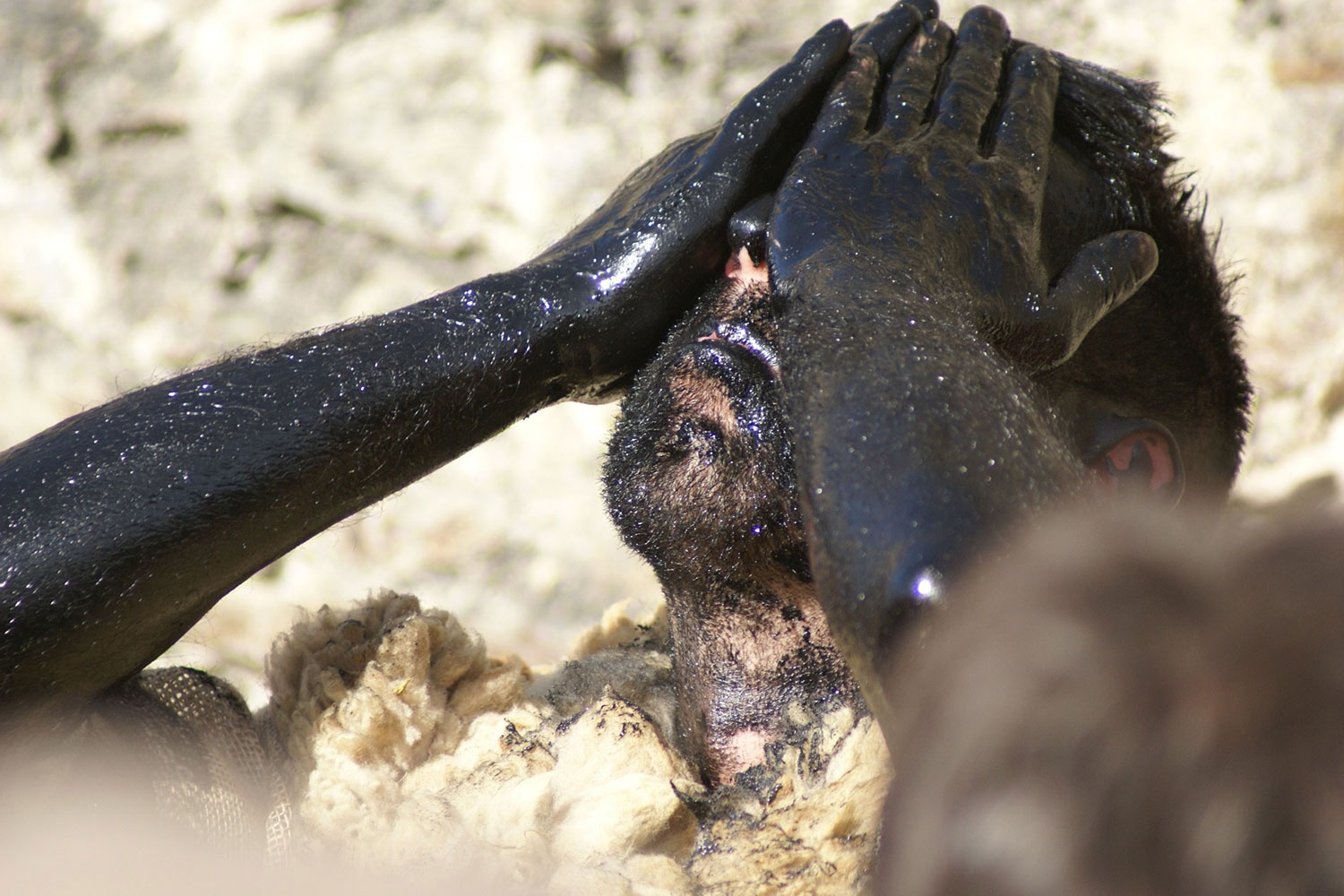 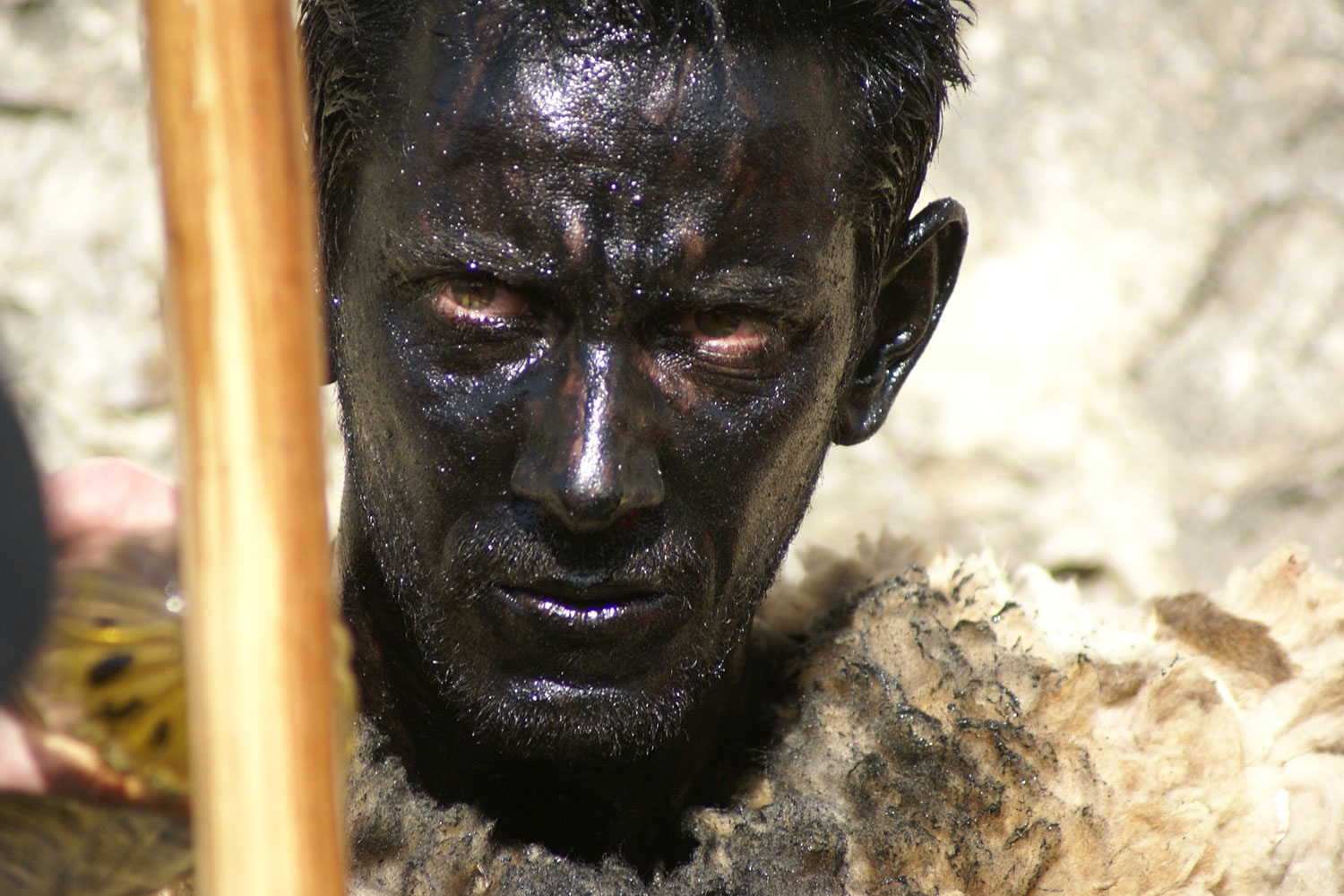 Preparation of the Bears 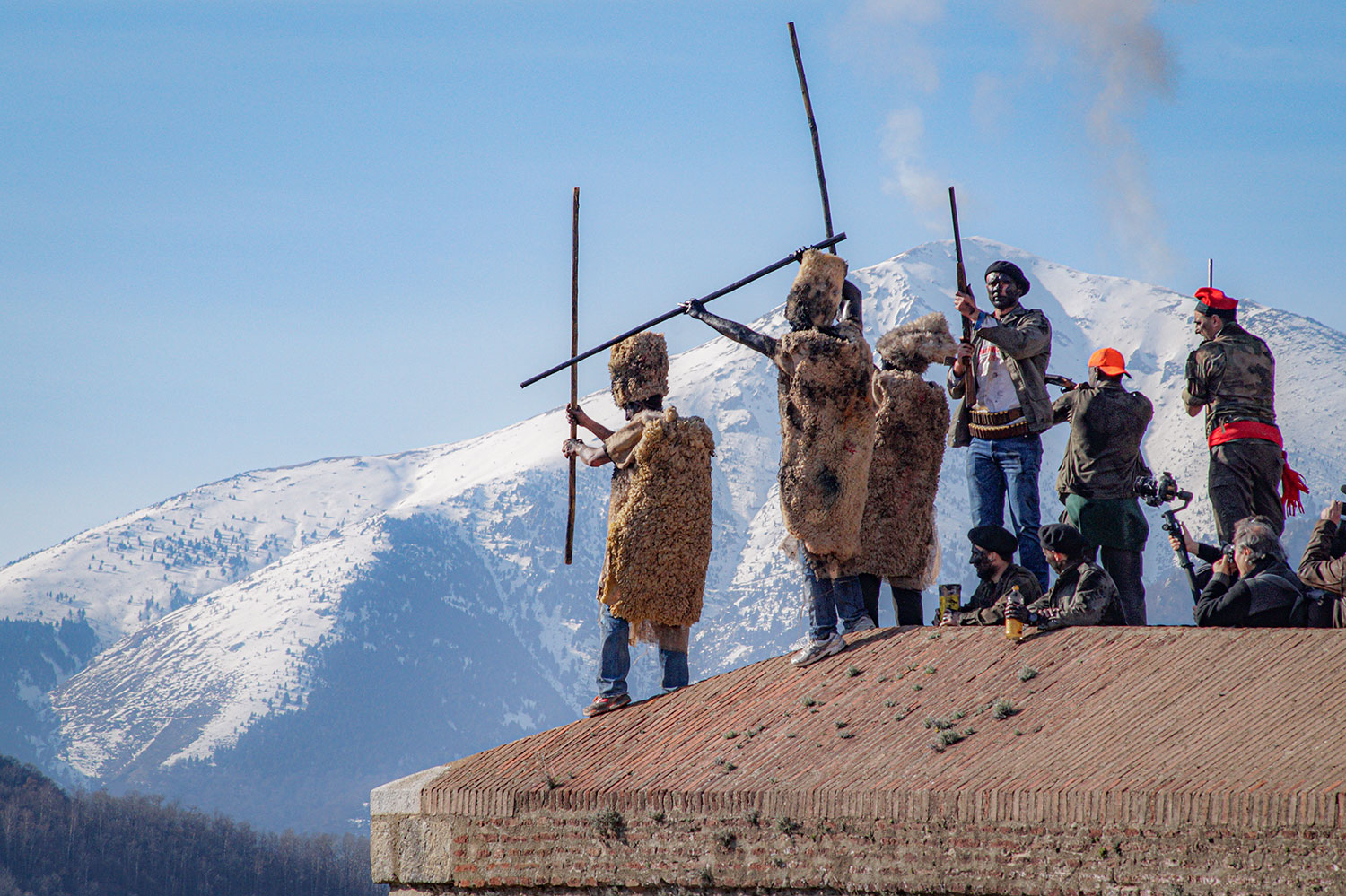 The Bears from the top of the ramparts 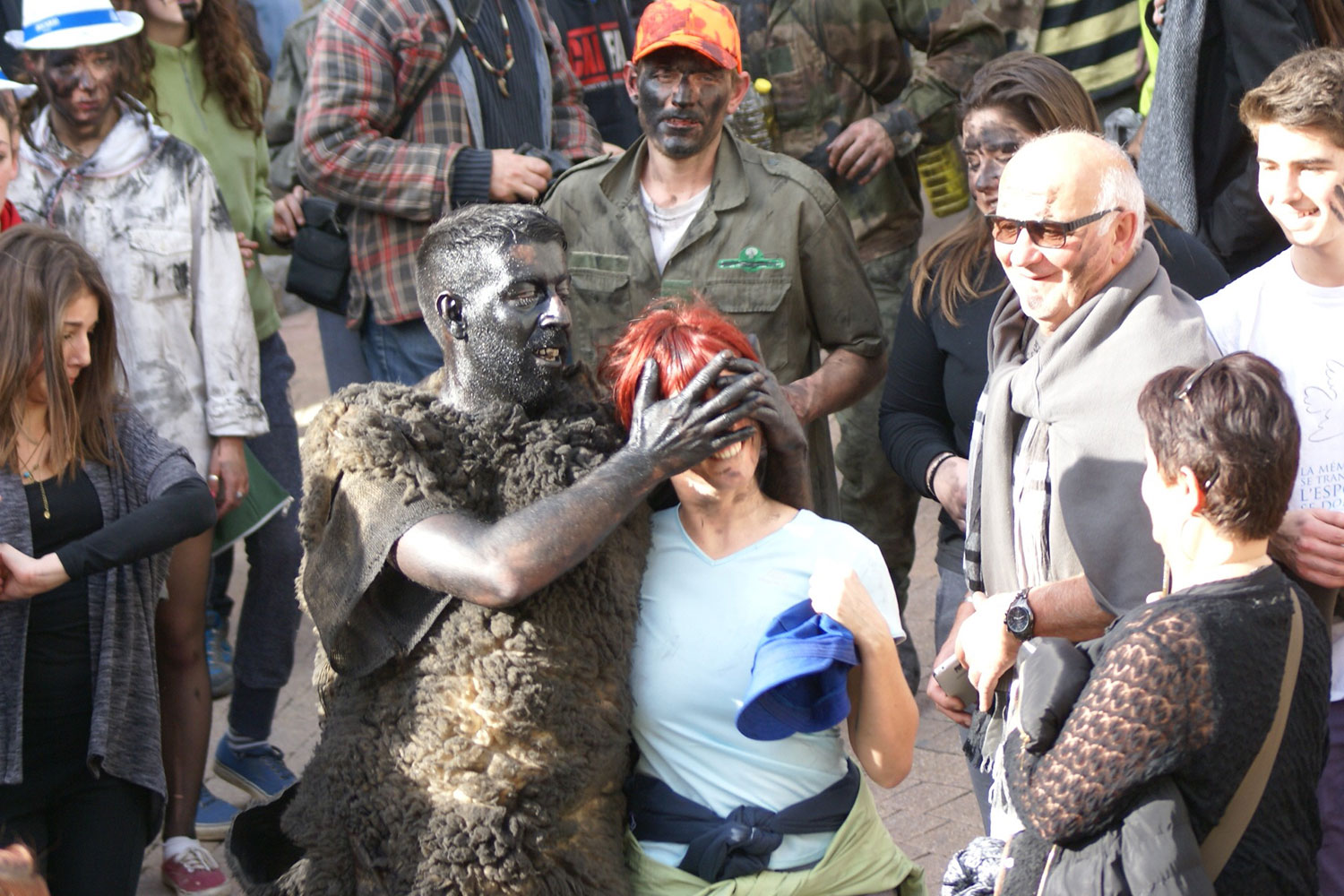 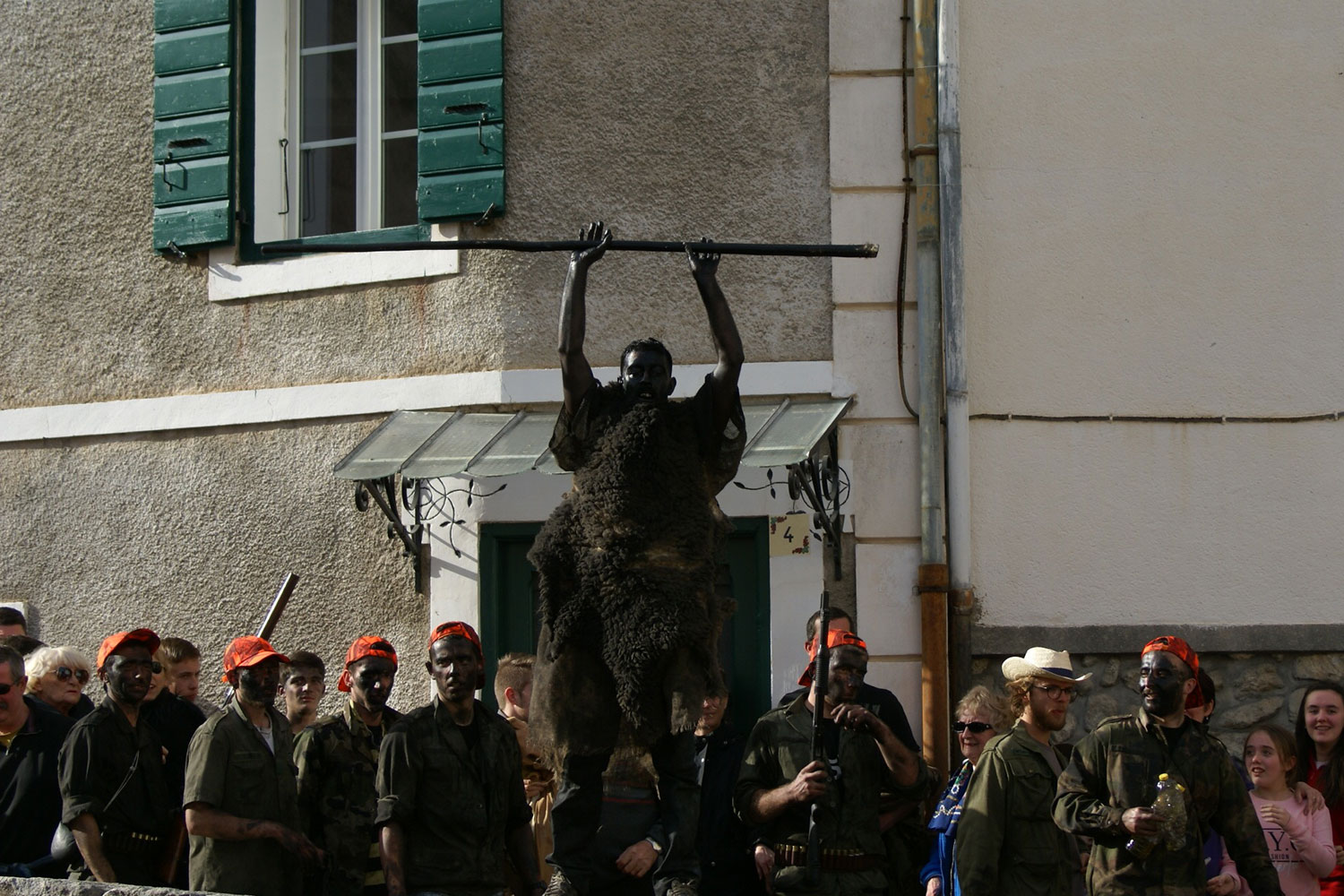 the bears are surrounded by hunters 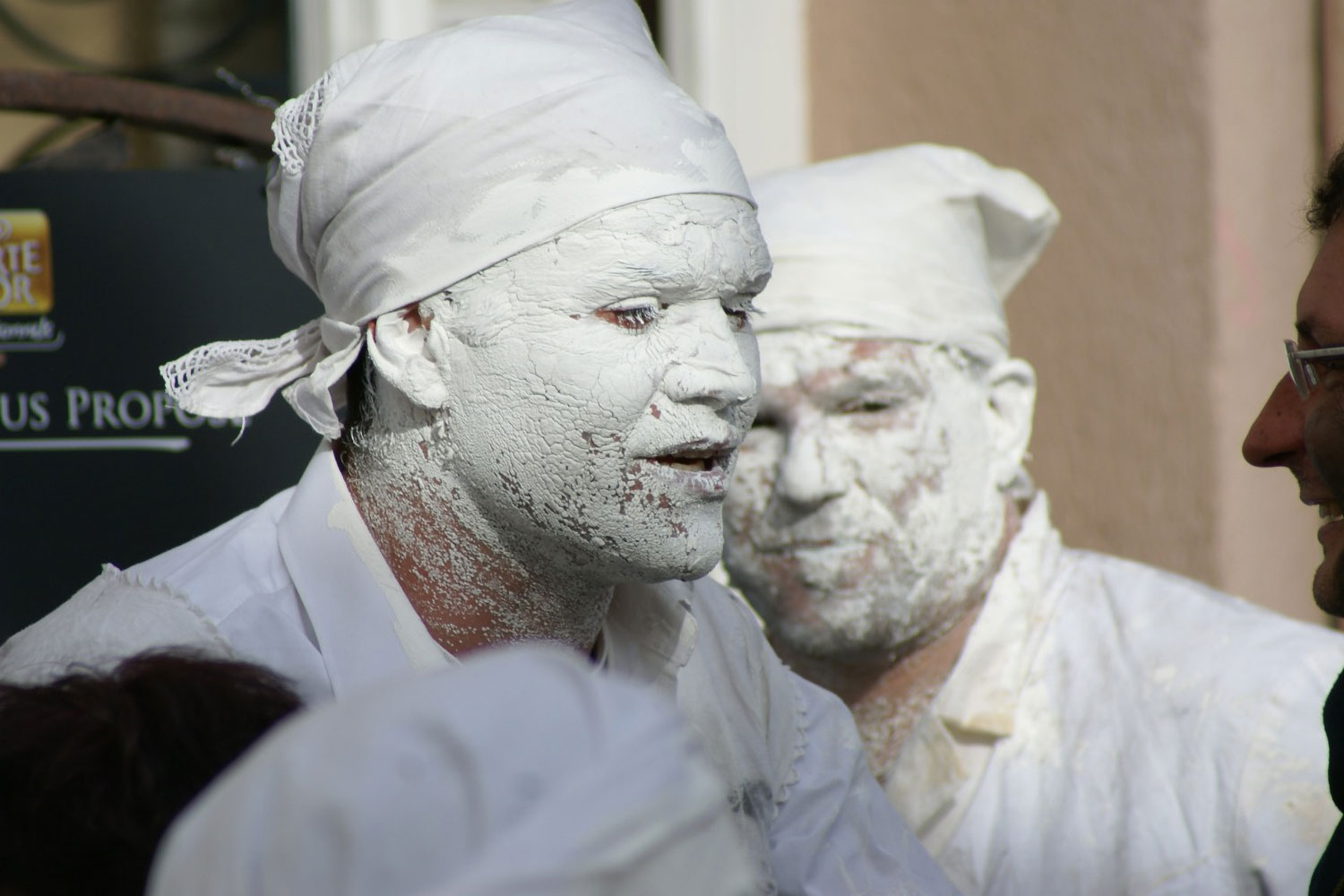 The Barbers or Polar Bears

The Saint-Laurent-de-Cerdans Bear Festival combines the rite of passage and the opening parade of the Carnival. Other emblematic characters with their own characteristics gravitate around the parade of the Bear and lead the crowd on a mad cavalcade through the streets of the village. The bear, captured by the Leader, will be shown to the crowd in the various public squares. 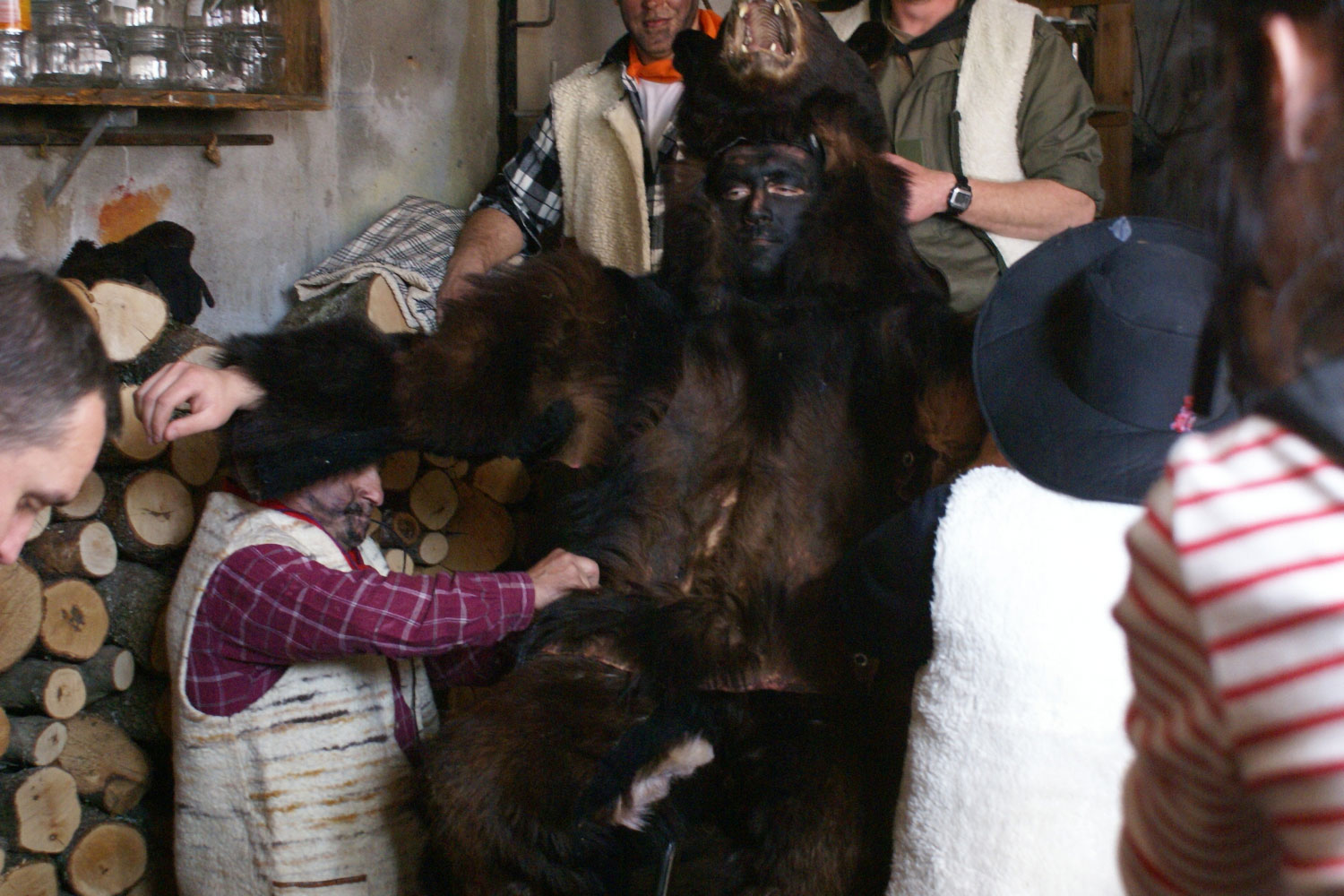 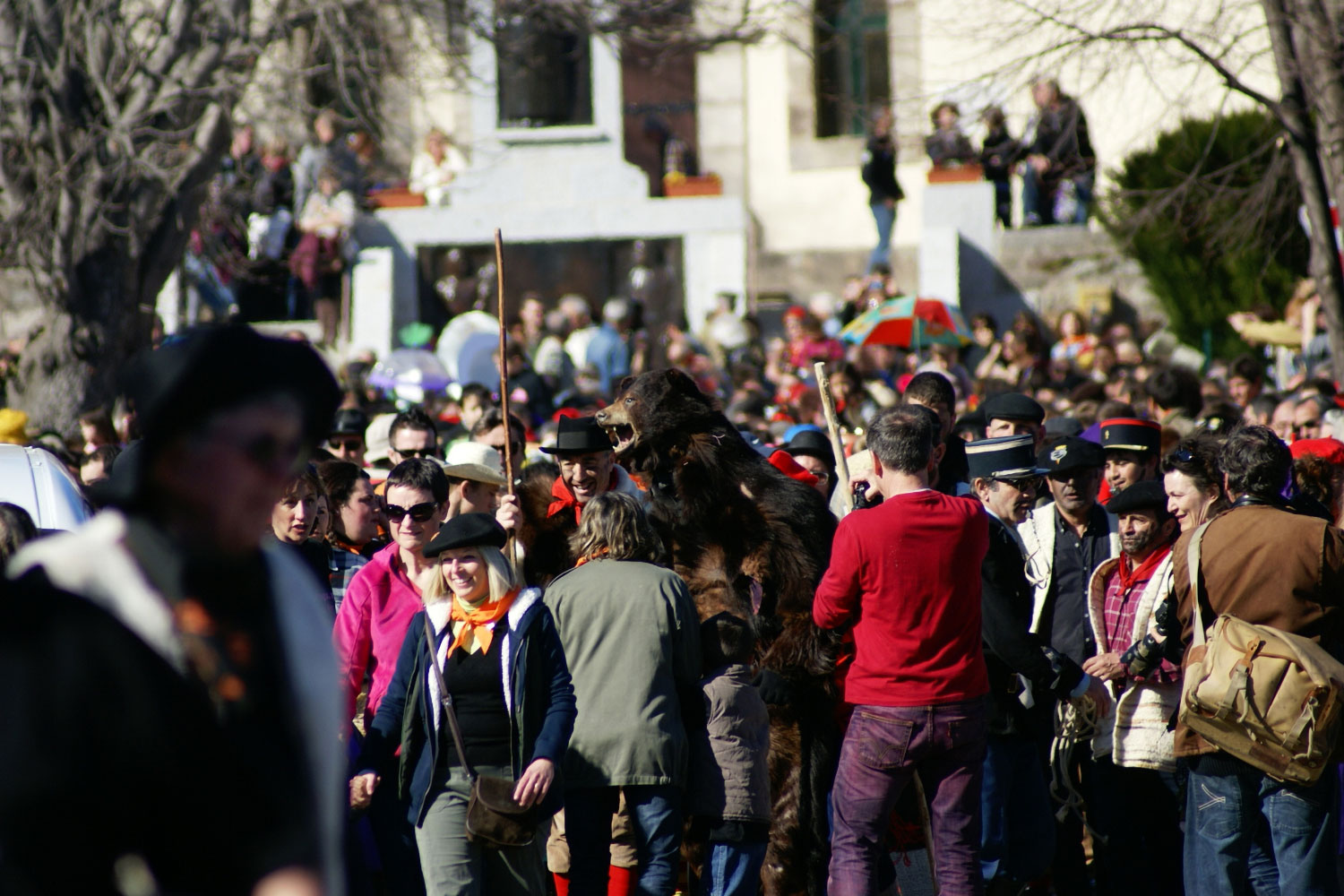 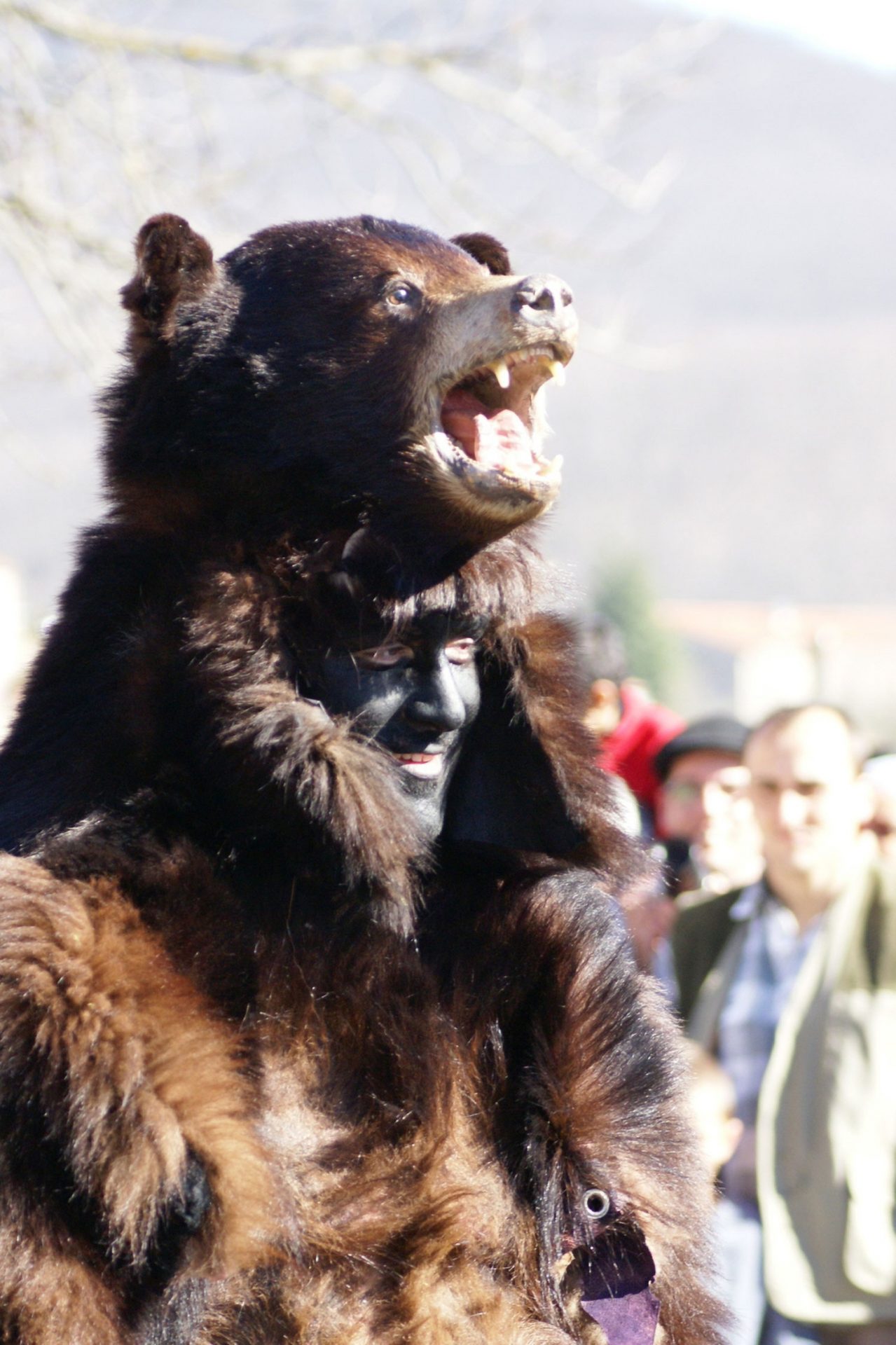 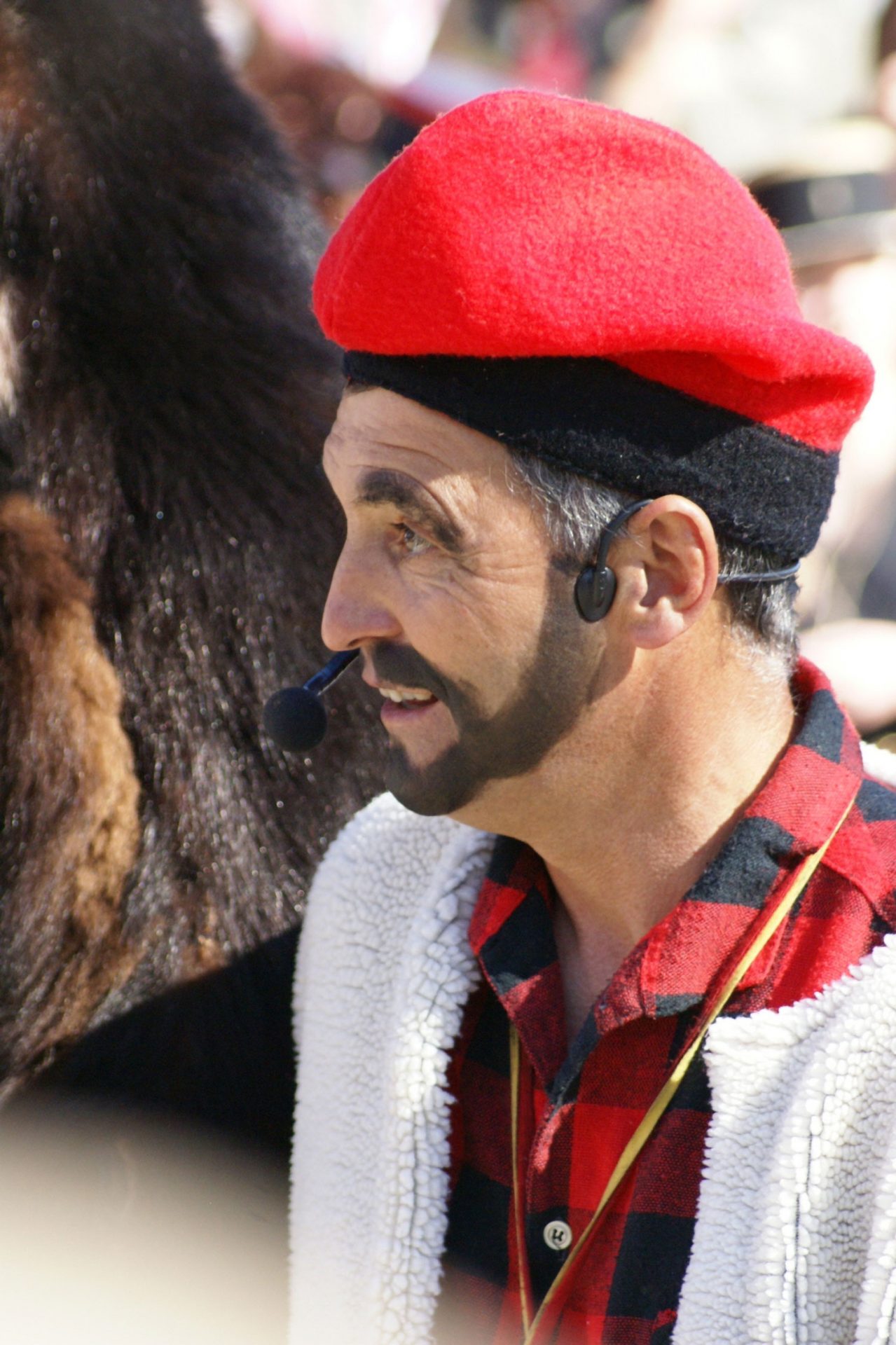 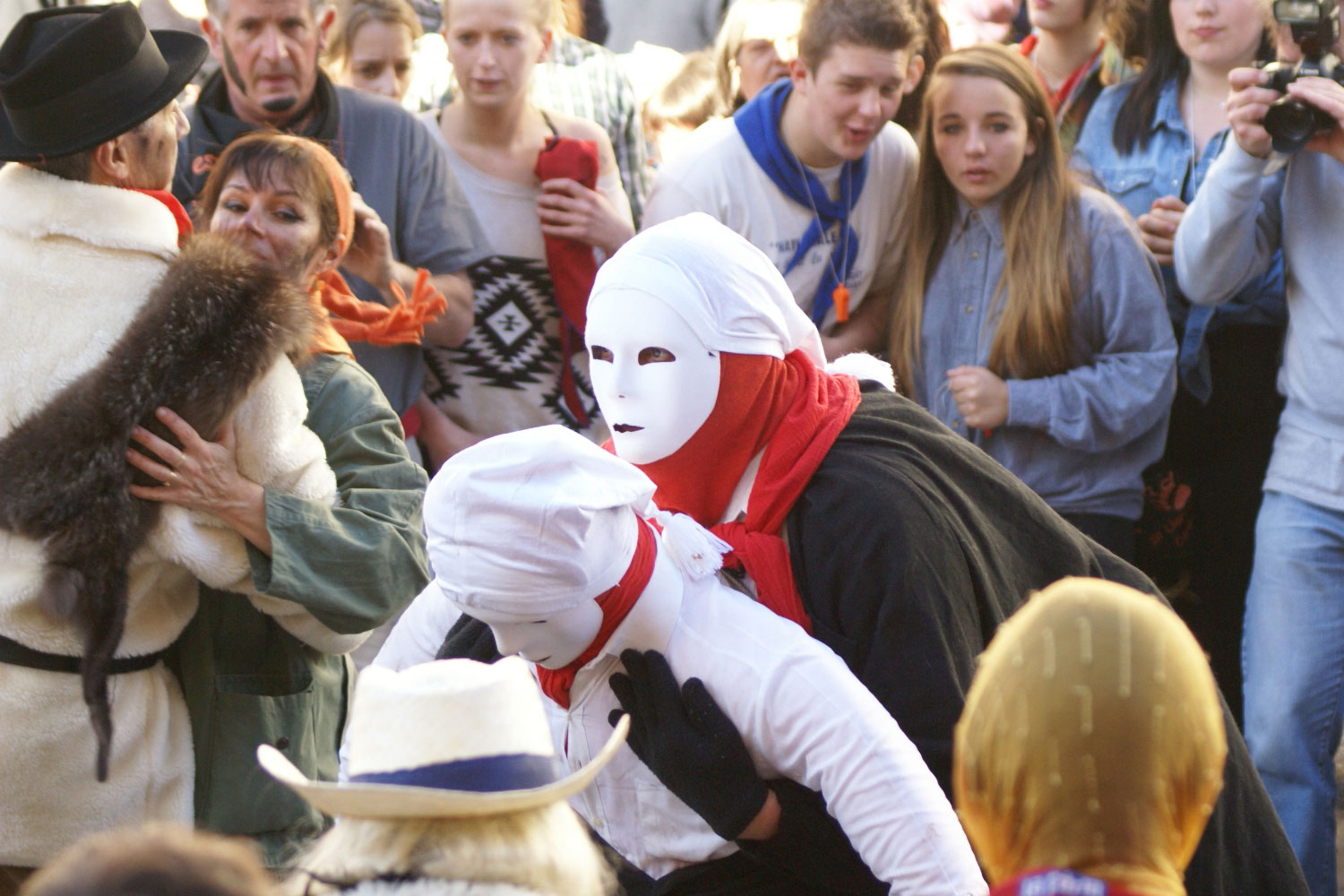 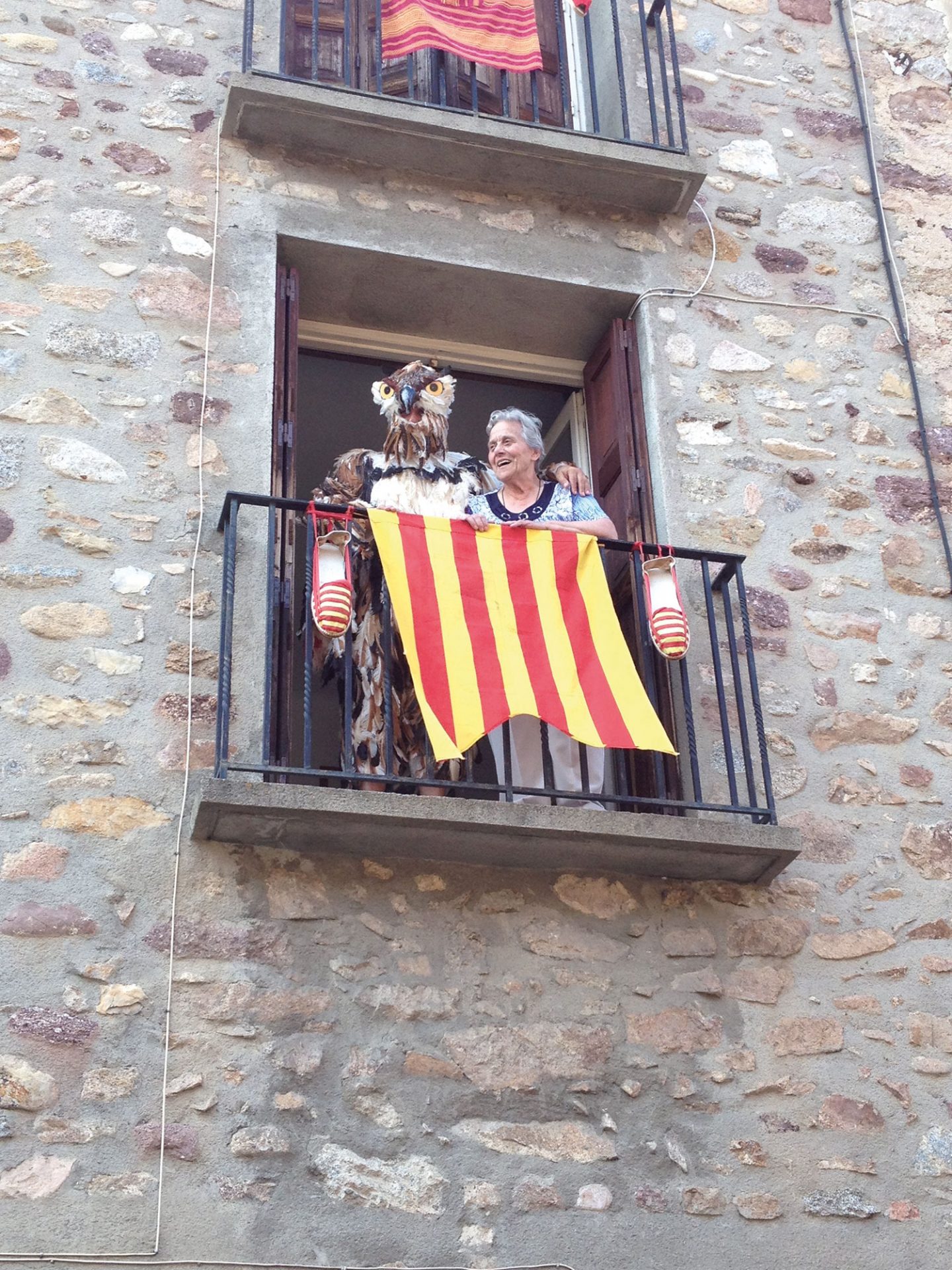 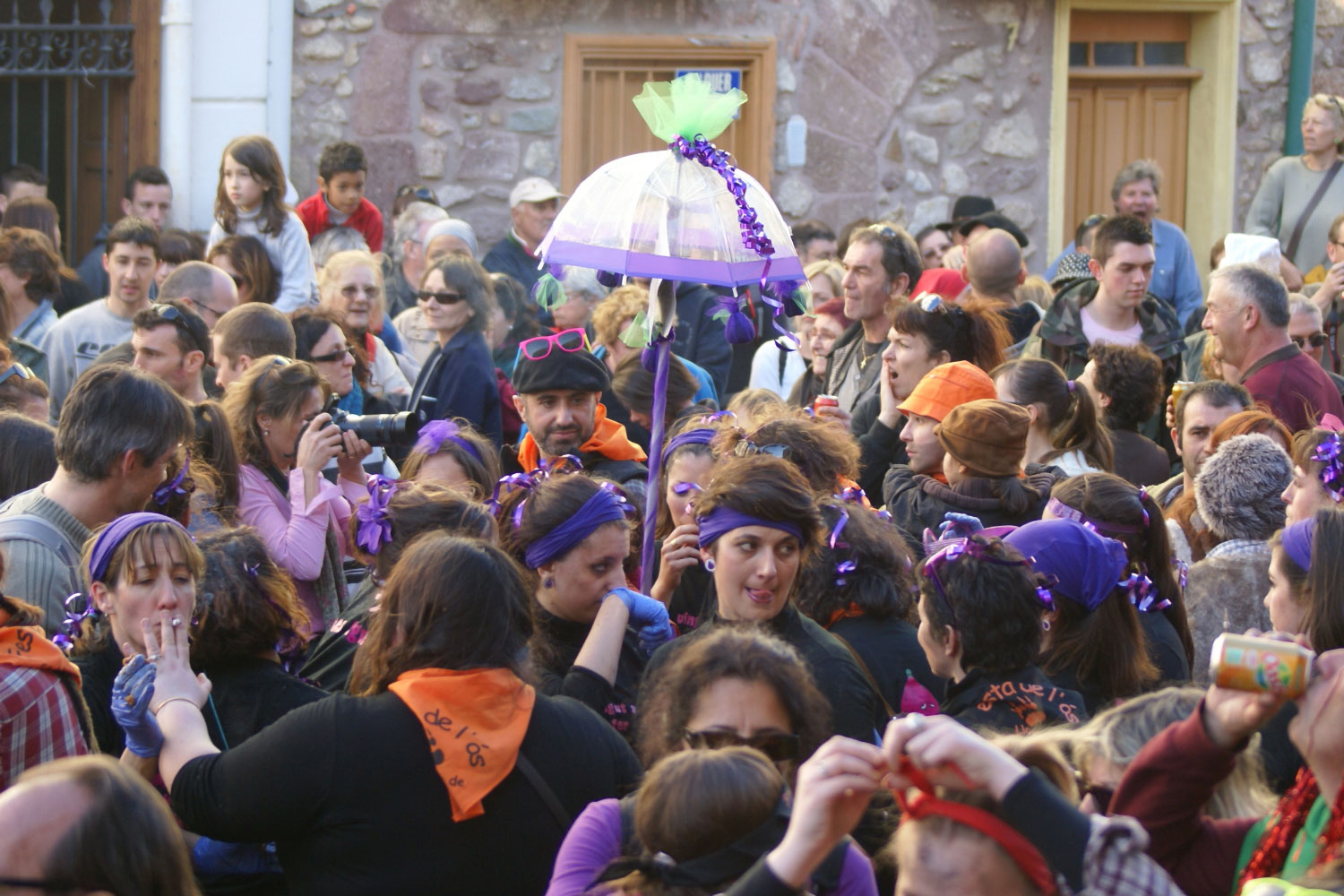 Bear party music is played during the Bear Festival. It was covered and performed by Charles Trenet "The Song of the Bear"

A sardana “Festa de l'Os a l'Alt Vallespir” was written by D. Parayre and is performed by the cobles in each village.