A region of contrasts and cultural riches, Catalonia has always been a melting pot of exchanges and ethnic mixes. From antiquity the Greeks, Romans, Iberians, Visigoths, Moors and Carolingians succeeded each other to form this fertile soil conducive to Catalan culture. 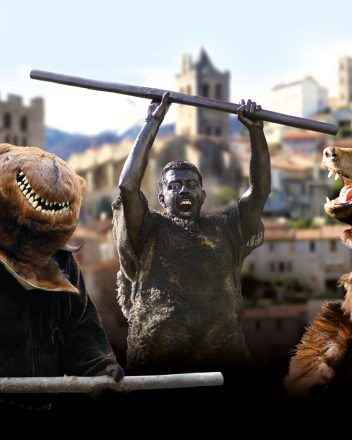 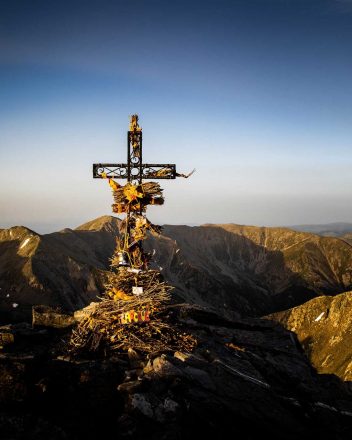 The sardana is the traditional dance of Catalonia. It is danced in a circle alternating between man and woman holding hands. The sardanas are orchestrated by a musical formation named Cobla.

The Castells (“castle” in Catalan) or Castellers is a traditional cultural manifestation consisting of building a human pyramid of six to ten floors with a well-defined shape and organization.

The Giants are carried Giants. The structure of several meters of wood or metal rests on the shoulders and head of the wearer. They represent important or representative people of a village. The Giants parade through the villages while spinning on themselves. Then they meet in a big square to dance as a couple on their own sardana punctuated by Cobla.

the Major Festa is the patronal feast of the village. They take place every year in all the villages.

La Trobada del Canigó (the meeting of the Canigó)

The weekend before June 23, a delegation from each village climbs to the top of Canigó with a bundle of wood bearing the name of the town. It will be placed at the foot of the cross for the burning of the peak the following week.

On June 22, a delegation goes up to the Pic du Canigó for the vigil. The fire is lit at the top with the flame brought from the Castillet de Perpignan. The small flame is transformed in an instant into a huge fire that lights up the sky of Roussillon. The walkers descend during the day of June 23 to bring the flame to the village. It will be used to light the fire of Saint John. At the Col d'Ares, a handover takes place between the Catalan countries.

On the evening of June 23, in each village of the Pyrénées-Orientales, the summer solstice is celebrated. At nightfall, we set fire to a bonfire then we dance the sardana and taste grilled meats and pastries with sweet wine. We also exchange bouquets of Saint-Jean lucky charm for the year and we throw that of the previous year in the hearth.

If you are interested in Catalan culture, continue your journey… The opportunity to discover the cultural heritage and history that have shaped Catalan lands. 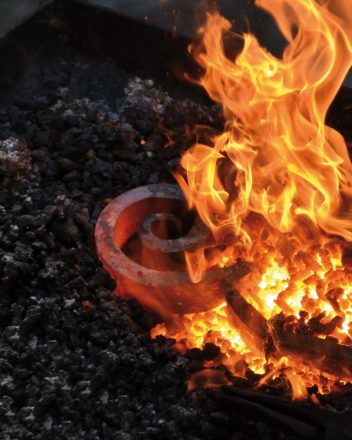 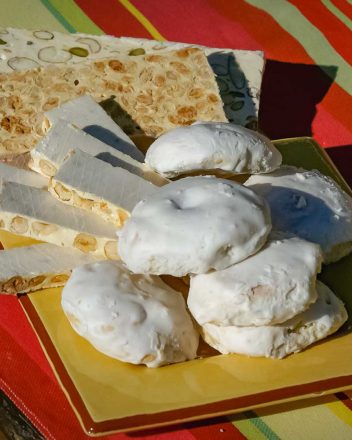 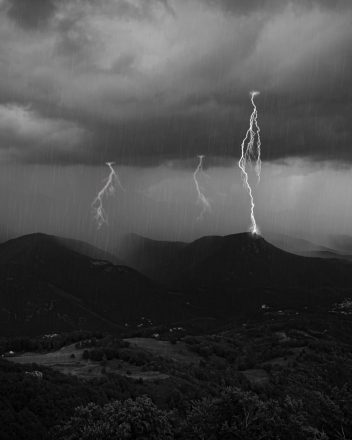 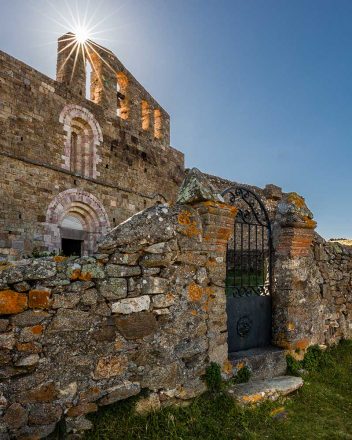 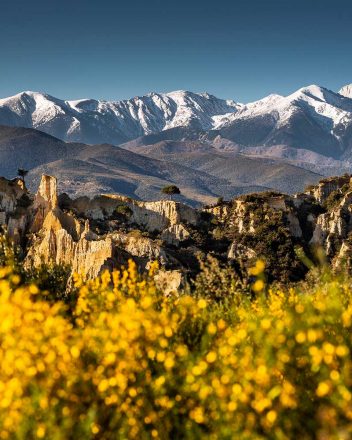