It is a magnificent hike on steep paths in the high Pyrenean mountains facing the Mediterranean Sea. This hike is punctuated by 5 refuges and allows you to go around the Massif du Canigó (Canigou) classified Grand Site of France, and the possibility of climbing the Peak (2784 m) at the end of the stay. It offers very wide views of the Mediterranean, from Sète to the Bay of Rosas (Spain, Catalonia), from the Plaine du Roussillon to the Corbières.

It crosses protected natural areas, the PNR of the Catalan Pyrenees, several Nature Reserves, all of which are guaranteed by the very demanding Grand Site de France label.
Each refuge is directly accessible, independently of the other refuges and can be the starting point of your hike.

The Conques refuge, having a lower capacity than the other refuges, can become an optional stopover on your route by taking the old route in the direction of Pla Guillem in Serrat dels Miquelets.

Duration: 5 6 days in
Step : 6 to 8 hours of walking per day
Housing: shelters
Season: from late May to mid-October
Description: This great hike allows you to go around the Canigó massif in support of guarded refuges.

Rehabilitation of a former mining canteen

The refuge was built from 1990 by SIPARC 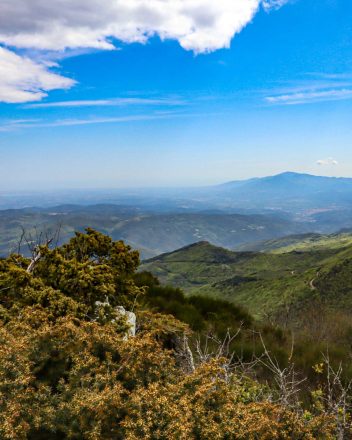 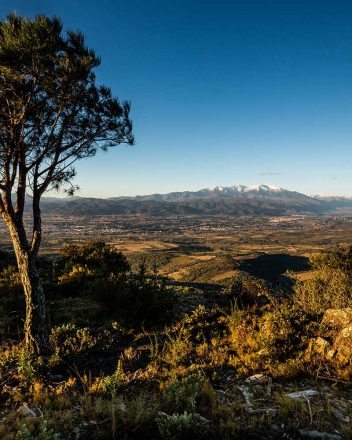 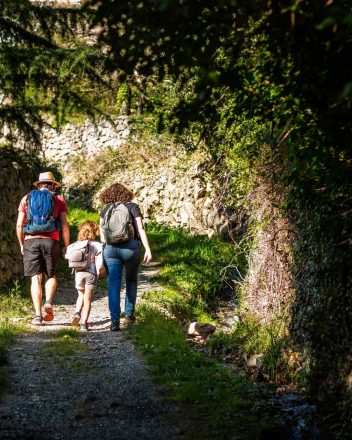 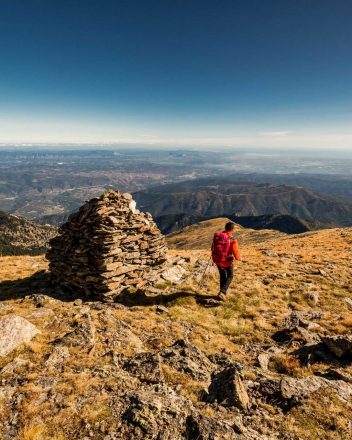